A Crossroads of Culture – Innovation is Alive in Israel

Earlier in February I had the great pleasure of traveling as a delegate to the Financial Women’s Association 2020 international business conference to Israel, with time spent in both Tel Aviv and Jerusalem.

Israel is one of the most historically significant areas in the world, yet a global center of innovation and technology that boasts an unmatched entrepreneurial spirit. This juxtaposition between ancient and cutting edge is what made the trip so fascinating.

To gain a greater understanding of Israel’s extraordinarily innovative landscape, I read Start Up Nation by Dan Senor and Saul Singer. Israel is a small nation – only 70 years old – however the prosperity of their advanced economy allows them to have a sophisticated welfare state, modern infrastructure, and a high-technology sector competitively on par with Silicon Valley.

We began in Tel Aviv at the Peres Center for Peace and Innovation, overlooking the Mediterranean Sea. The Executive Director Efat brought us to Shimon Peres’ personal office where his Nobel Peace medal was displayed. There were many rooms displaying innovations in fintech, big data, agritech, medical and biotech, as well as communications and transportation technology that have had their founding origins in Israel.

The Tel Aviv stock exchange was charging with bull spirit and innovation. Of all the afternoon discussions, I found two panels particularly pertinent:

In Jerusalem, in addition to being part of the OurCrowd Venture Tech conference, we had a heart lifting visit to the Hadassah Hospital at Ein Kerem. Two heart surgeons hosted us, along with the three women selected to be part of their community outreach program. Their goal is to promote healthier lifestyles in East Jerusalem, and help decrease the growing incidence of heart disease and diabetes. It was wonderful seeing their faces light up describing how they created walking groups on Wednesdays as well as cooking classes for healthier eating.

The OurCrowd Venture Tech Conference was a terrific highlight of our trip. Presenting companies discussed innovations such as alpha particle bombardment on solid tumors as another way to fight cancer, magnetic charges built into a road to recharge vehicles as they were moving, and many ways for better and efficient water recycling. Israel today recycles over 90% of its water; the USA only recycles 2%. There is a strong focus across the country to recycle and reuse what they produce and use as they have limited natural resources.

Many of the tech companies we heard from are growing through VC (venture capital) investment and intend (for now) to delay going public – the talk being instead of looking for unicorns (companies with a valuation over $1 billion). It will be interesting to see if this continues to be a trend, where companies continue to stay private, backed by VC money for a much longer period of time.

There was also some discussion of the Israeli government taking an equity interest in the tech companies being incubated in Israel, so the evolving technology is not simply exported to the highest bidder.

Friday morning before the formal portion of the conference concluded we had the opportunity to visit the studios of Jerusalem-based The Media Line, an Israeli multi-media news agency run by two Americans covering the middle east. Because they are non-profit and not affiliated with any government, NGO or political position, there is a desire to go deeper to bring out the full scope of their news stories for stronger clarity to the public.

The flip side of this rapid industry growth has been a population explosion – Israel is now a nation of almost ten million people and growing by 200,000 people annually – and several industries are struggling to keep up.2 Israel faces challenges with a lagging infrastructure and investment in sectors like health care, housing, transportation and education has been declining for the past few decades, creating major issues for both citizens and visitors. The government is working to resolve these concerns, but I fear the situation may get worse before it gets better.

After the formal conference in Jerusalem, I traveled to Jordan with seven others. Our 48 hours in Jordan were spent uncovering the ancient civilization of Petra and visiting Wadi Rum – home to the Boudins for generations, now preserved by the Jordanian government. Petra was fascinating, particularly given the sophistication of their water engineering. We hiked through Petra and then a few of us hiked further up to the Ministry before wrapping up our trip.

To read the rest of my stories, click here to head to our main blog page. 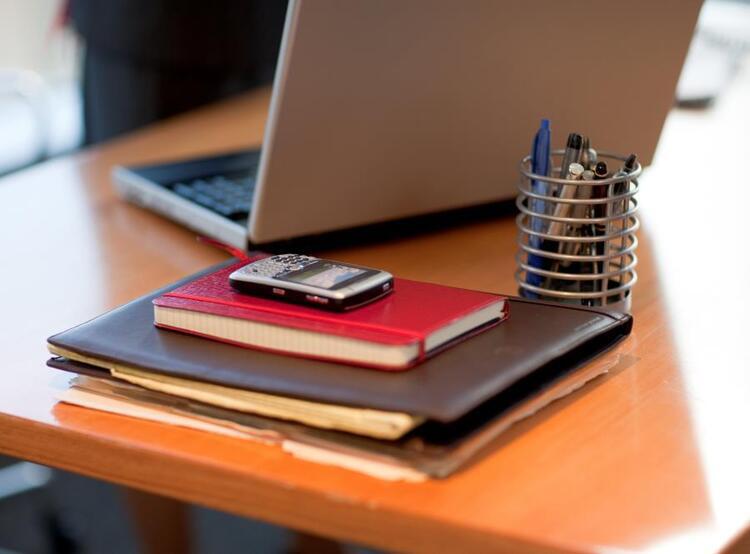 Email Stephanie today to discuss these questions with her!