A Financial Advisor since 1986 and an Accredited Asset Management SpecialistSM, I have developed long term relationships built on mutual trust by providing sound financial advice and excellent client service. For over 30 years, I have guided and assisted my clients in developing investment strategies to help build wealth and reduce or defer taxes consistent with their goals and investment objectives such as college expenses, retirement and estate planning strategies.

Prior to 1986, I practiced as a Certified Public Accountant with concentration in the securities industry for three years with major CPA and securities firms such as Goldstein Golub Kessler & Co., Oppenheim Appel Dixon & Co., and Kidder Peabody. My experience as a CPA included both tax and auditing work which has helped to form a strong analytical foundation adding value in my ability to service my clients. This background also allows me to understand and work with my clients' attorneys and accountants in a highly professional manner. I am no longer practicing as a CPA.

Connie has over 23 years experience in the financial industry. Having worked as assistant controller for a boutique investment/arbitrage firm, she has been with Wells Fargo Advisors and its predecessor firms for over 20 years. She has been responsible for various office functions including cashiering, office administrative duties and as Client Associate for several advisors.

Connie is extremely capable of handling all the administrative needs of our clients and does it with a smile. 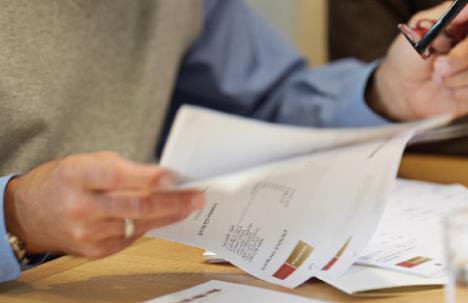 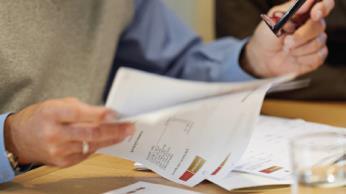