Request Information
Our Commitment to You

We’ll make financial and investment recommendations with your best interest at heart.

We provide advice, guidance, and resources for all aspects of your financial life.

Our branches in Harrisburg and Marion, Illinois are operated by Tison Financial Group, LLC. Registered Principal Michael P. Tison has been security registered since 1992. Michael began his career at Edward Jones where he traded government bonds and also trained their brokers around the country. He then moved to Raymond James in November 1996 when he became a Registered Principal.

Since then, he has moved to Wells Fargo Advisors Financial Network with his team who has served families, foundations and small businesses- helping them meet their financial goals. Our overriding investment strategy is to learn the clients' goals and values, then implement a correlational wealth management plan. Once a risk level in ascertained, our focus for you is to help maximize return on a risk-adjusted basis.

Michael has a BBA from the University of Mississippi in Managerial Finance and a MBA in Finance and Accounting from Vanderbilt University. Michael is past President of Harrisburg Chamber of Commerce, Harrisburg Rotary and Shawnee Hills Country Club.  He is also on the board of Harrisburg Medical Center and Saline County Industrial Development Company and the Fowler/Bonan foundation.

Michael is married to the former Gloria Celesia and they have 2 children, Alexander graduated from Butler University in 2018 and resides in Indianapolis and Gabriella is in Medical School at Southern Illinois University. 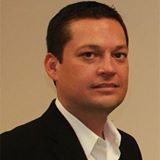 David started his career with Raymond James in 2002 and made the transition to Wells Fargo Advisors Financial Network in Early 2015. David Holds a Bachelor’s degree in Finance with a specialization in investments and banking from Southern Illinois University Carbondale.

David is a lifelong resident of Southern Illinois. He currently lives in Marion with his wife Natalie, whose is a school administrator in Harrisburg IL, and their son Ethan.

In 2008 David helped to start The Southern Illinois Chili Cook Off, a charitable fundraiser, with a number of other service minded individuals and still serves as one of the events coordinators and committee members. 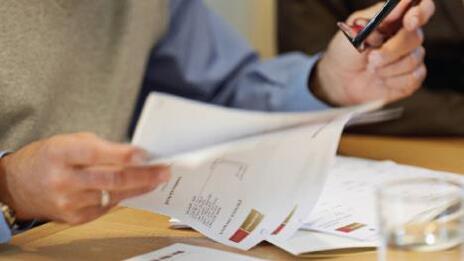 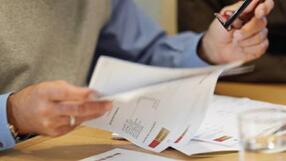